As the best Brooklyn Limo Service & Party Bus Rentals Company, our success mainly relies on the people of Brooklyn.

With big corporations like Apple and Google having offices in our Borough, we often rent out our limos to business people in different locations inside Brooklyn for short trips around the city or pick-ups from international airports near Brooklyn. But, our bread and butter are renting limos to Brooklynites who just want to party and have some fun. 5 Borough Limo Service & Party Bus Rental also offers a party bus rentals Brooklyn package to anyone hoping for an awesome partying experience. Our party buses can hold parties for 25-50 people with everything that a party needs. The best thing about our services is that we give equal treatment to all our clients from Brooklyn. Whether it’s Jay-Z or a student from Long Island University, our services will always provide an unforgettable experience.

Brooklyn is a business hub with a myriad of activities, from sports to trade fairs. If the Brooklyn Nets are playing and you want to get to the game with your squad, we are your best bet to deliver the experience you are after. We provide our clients with the best limos to take them from one place to another within Brooklyn or beyond. The limo rental prices are within a reasonable range so that all the people of Brooklyn can afford a limo service to their desired destination.

Our drivers make every trip as comfortable and enjoyable as possible because of their work ethic and professionalism. 5 Borough Limo Service & Party Bus Rental’s wedding limo services are popular in Brooklyn. Most people go for our limos because of how we package every experience.

We customize our limo services to what you want. If you want a minimal experience that won’t create a lot of unwanted attention, 5 Borough Limo Service & Party Bus Rental has the perfect limo for you. If attention is what you are going for, our team will make your event the talk of the town.

The airport limo service is a regular service at 5 Borough Limo Service & Party Bus Rental because of the delegates coming into Brooklyn for meetings or events. The airport limo provides a conducive environment to host a short or private meeting on the way to your hotel room or a general meeting.

You must be wondering how you can afford all these experiences without putting a dent in your bank account. The good thing is that our limo rental cost is unbelievably affordable. We give you value for money without making you break the bank. 5 Borough Limo Service & Party Bus Rental has a customer care line that is open all around the clock to provide you with all the information you need.

Brooklyn () is a borough of New York City, coextensive with Kings County, in the U.S. state of New York. Kings County is the most populous county in New York State, as well as the second-most densely populated county in the United States (after New York County). It is also New York City's most populous borough, with 2,736,074 residents in 2020. If each borough were ranked as a city, Brooklyn would rank as the third-most populous in the U.S., after Los Angeles and Chicago. Named after the Dutch village of Breukelen, it is located on the western end of Long Island and shares a land border with the borough of Queens. Brooklyn has several bridge and tunnel connections to the borough of Manhattan across the East River and the Verrazzano-Narrows Bridge connects it with Staten Island. With a land area of 70.82 square miles (183.4 km2) and a water area of 26 square miles (67 km2), Kings County is New York state's fourth-smallest county by land area and third-smallest by total area. Brooklyn was an independent incorporated city (and previously an authorized village and town within the provisions of the New York State Constitution) until January 1, 1898, when, after a long political campaign and public relations battle during the 1890s, according to the new Municipal Charter of "Greater New York", Brooklyn was consolidated with other cities, towns, and counties, to form the modern City of New York, surrounding the Upper New York Bay with five constituent boroughs. The borough continues, however, to maintain a distinct culture. Many Brooklyn neighborhoods are ethnic enclaves. 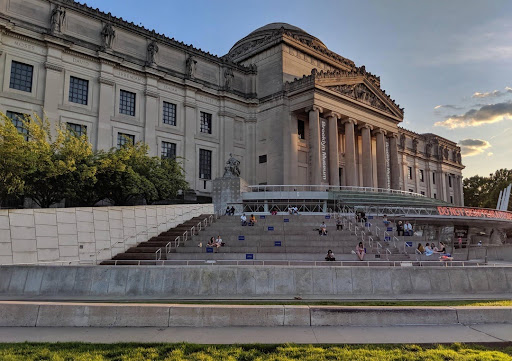 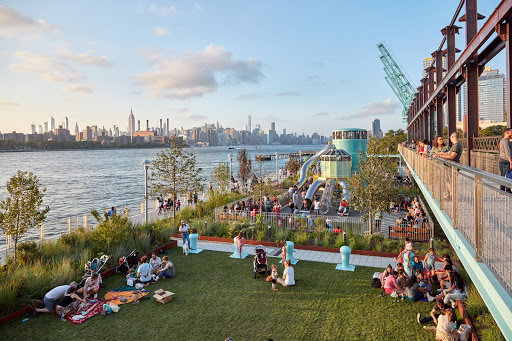 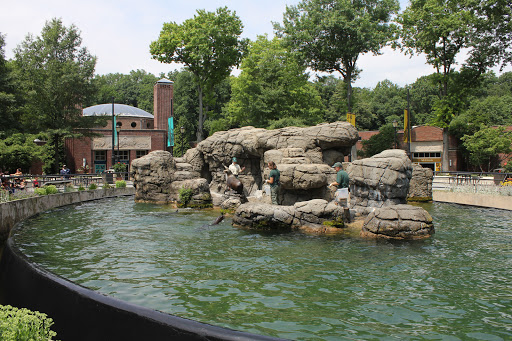 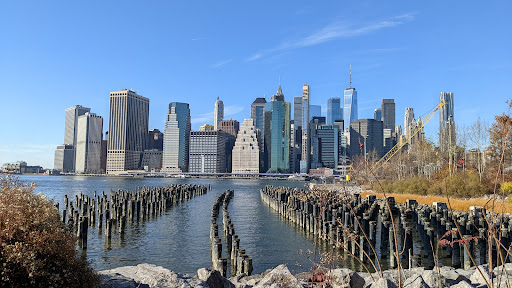 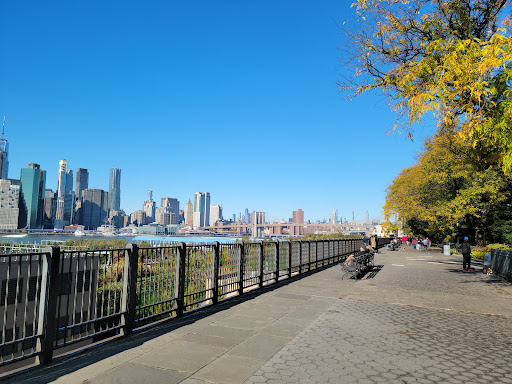 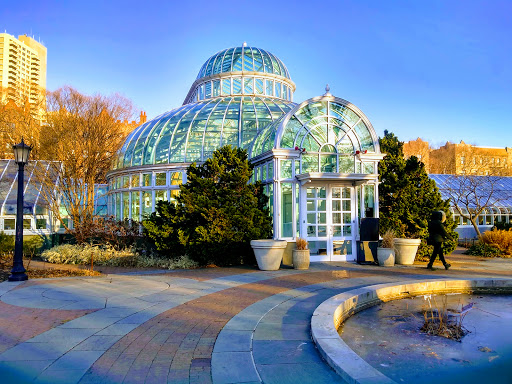 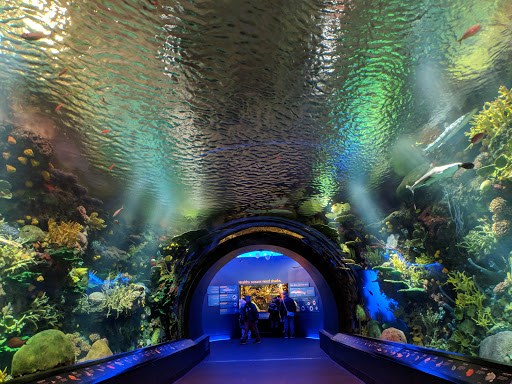 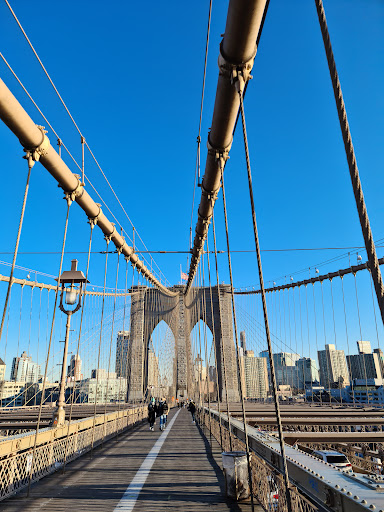 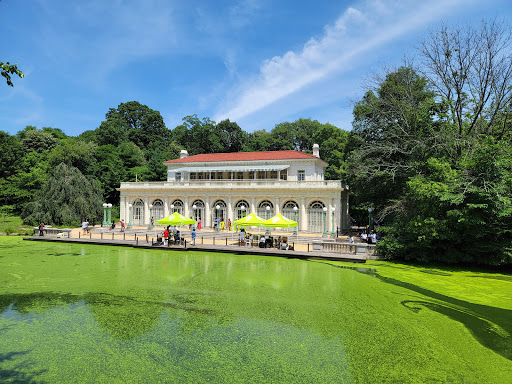 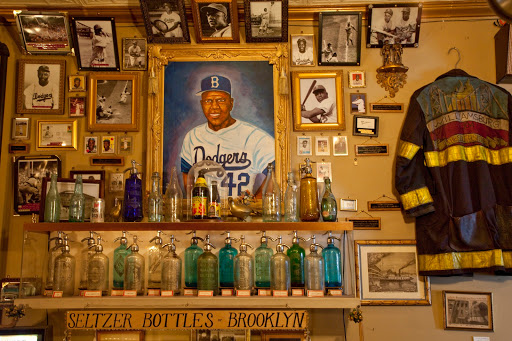 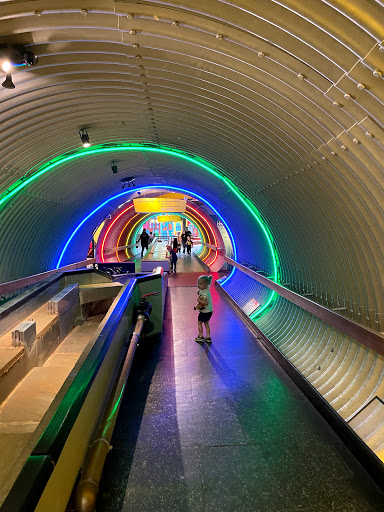 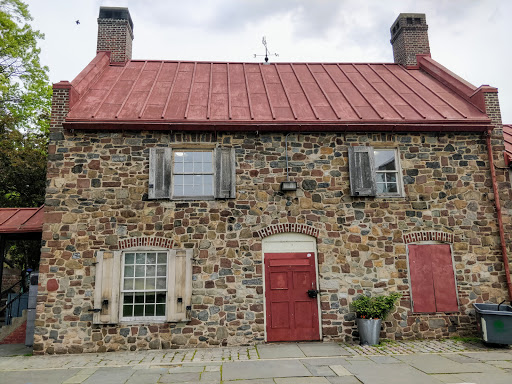 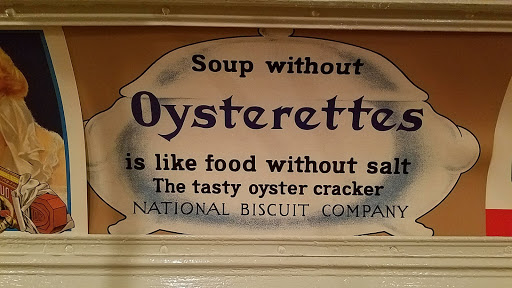 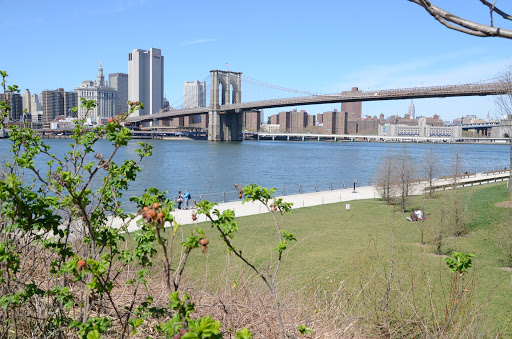 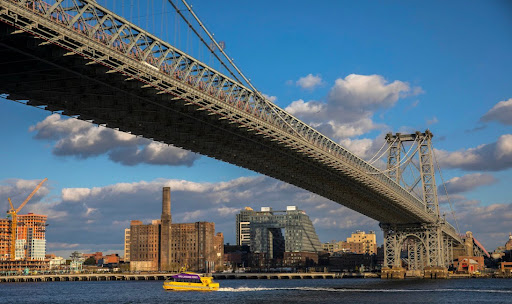 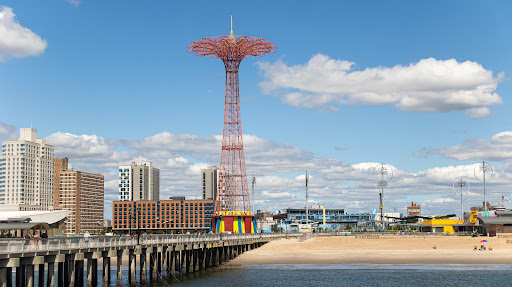 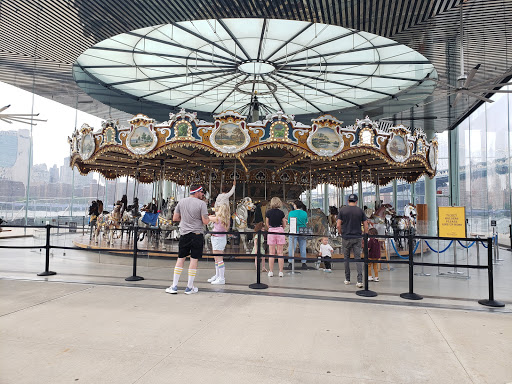 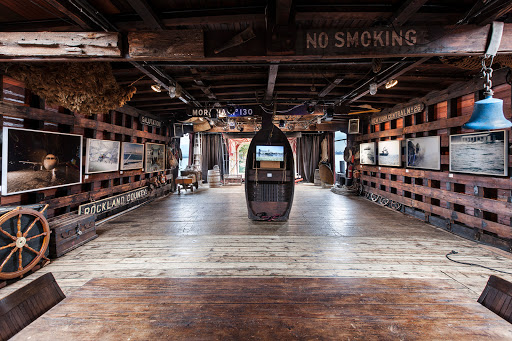 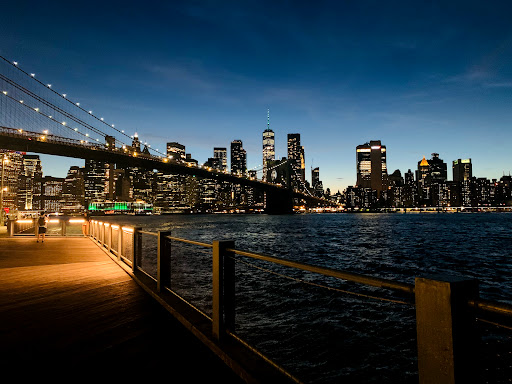